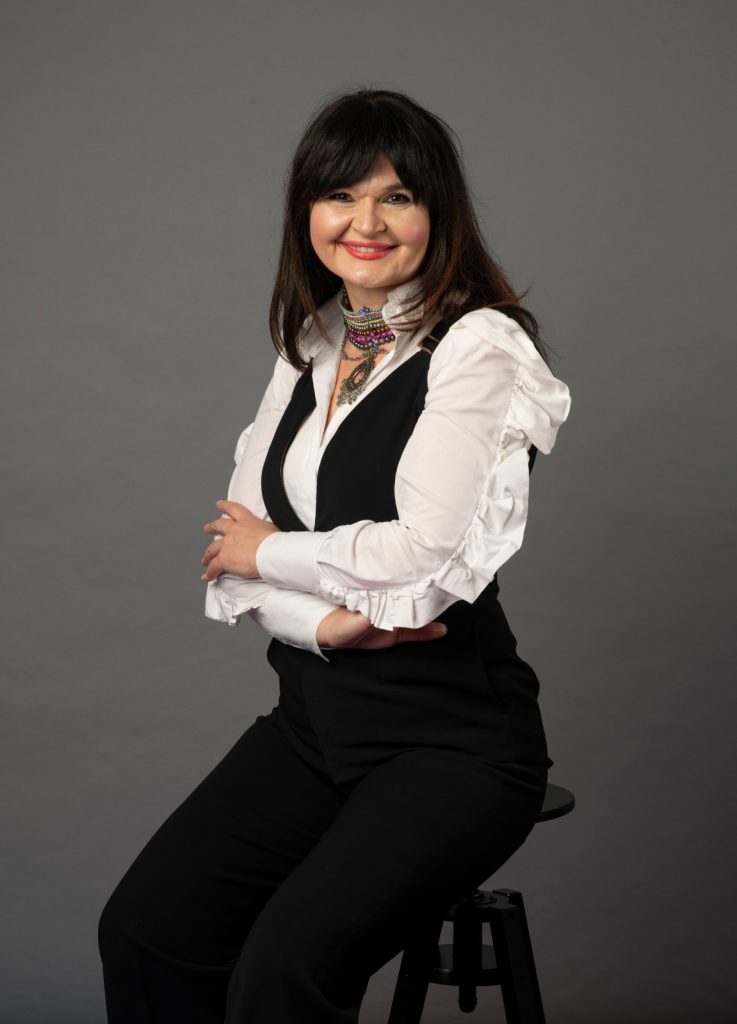 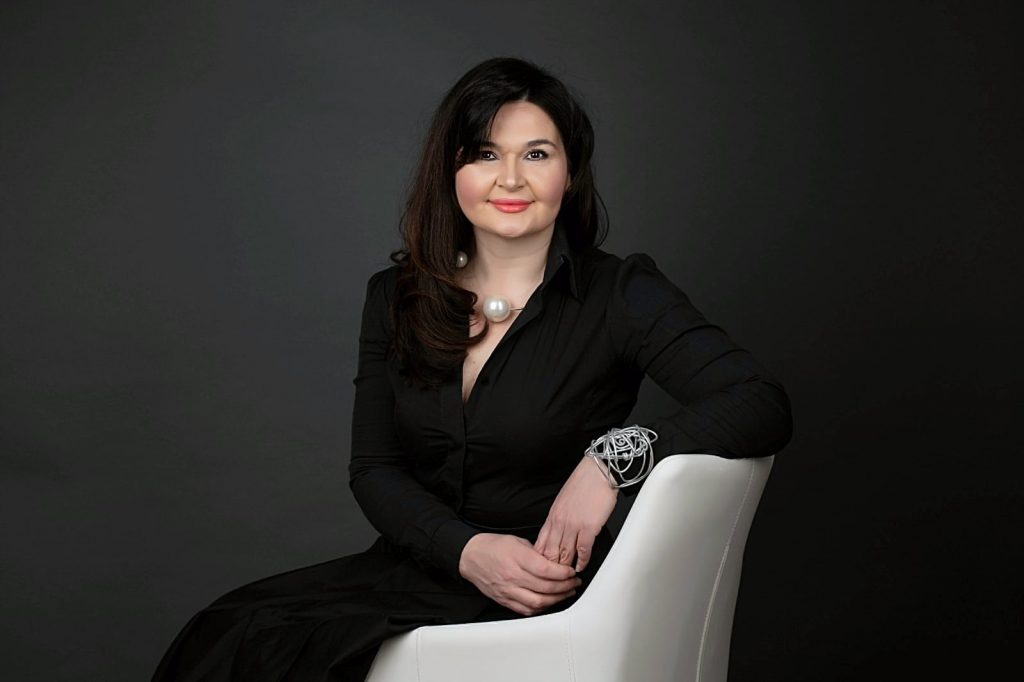 Since 2011. she has been the head nurse of the Department of Lung and Breast Cancers, Jordanovac Clinic for Lung Diseases, University Hospital Center Zagreb, and since 2017. she has been an assistant professor at the Medical University of Zagreb (ZVU) and a senior assistant professor at the University of Mostar. Organizer and lecturer at education courses for nurses and technicians, congresses of the Toraks professional society. Member of the founding assembly of the Croatian Thoracic Society – TORAKS, member of the organizing committee at TORAKS congresses since 2011; member of the expert committee at the ZVU conference in 2017, member of the expert council of the Croatian Chamber of Nurses; member of the IASLC WCLC 2016 Expert Committee (17th World Conference On Lung Cancer). Active participant in numerous congresses and courses in Croatia and abroad. Since 2009, she has participated in the process of passing the Resolution on Malignant Tumors of the Republic of Croatia. Member of the commissions for the adoption of the National Plan for the Fight against Cancer at the Ministry of Health and the working group for the development of the national strategic framework for the fight against cancer, which was unanimously adopted by the Parliament in 2020.

On October 31, 2007, she founded the association Jedra with the support of the Croatian League Against Cancer as an main organization. The initiative for the establishment was initiated by the patients themselves, members of their families and medical professionals who encounter this disease on a daily basis. Since 2009, the Association it registered as an independent organization.

The main goal of founding the association Jedra is: joint action of all social spheres in the fight against cancer, raising awareness of cancer problems in the general public, the importance of early diagnosis, availability of newer treatment options and encourage Croatian state institutions to adopt a National Cancer Program modeled on Parliament and the European Commission. Sandra Karabatić has launched numerous campaigns, press conferences and petitions since the founding of the Jedra Association; supported and participated in numerous initiatives, workshops and conferences.

The most significant projects

In 2009, she organized an informative and educational exhibition in the Gliptoteka on the topic of the 5 most common cancers, entitled “Together against cancer”, organized by the associations Jedra, Europa Donna and EuropaColon, under the auspices of the Croatian Parliament, Ministry of Health and Social Welfare. The aim of the campaign: to draw attention to the importance of joint action in the fight against cancer and point out the importance of joint action of all social spheres in the fight against cancer, raising awareness of the general public about cancer, the importance of early diagnosis, availability of best treatments malignant diseases following the example of the European Parliament and the European Commission, and subsequently the National Cancer Program. Campaign results: Resolution on malignant diseases adopted by the Croatian Parliament the same year. For this campaign, the association Jedra received the GRAND Prix in 2010: 4th award of the annual HUOJ award in category 1. Public relations in the public sector: Together against cancer – educational and informative public action – Premise and association EuropaColon, Europa Donna Croatia and Jedra.

Organizer of a humanitarian fashion show and gala forum with the theme “From the resolution on malignant diseases to the national program”; organizer of education for patients and psychological support for patients with lung cancer and other lung diseases. Author, organizer and educator of the project called “I want to breathe” in 2017. In collaboration with ten other European countries, the author and organizer of the CELCAPANET project, organized a “Train-the-trainer” seminar for doctors working with lung cancer. Seminar entitled “Doctor, we want to empower you!” in 2017. Co-author of the handbook “Living with Lung Cancer”, intended for patients and their family members; completed media training – EDUCA mix.

The Jedra Association has established cooperation with Eng. European Lung Foundation (ELF) and actively participated in the International Congress of Eng. European Respiratory Society (ERS). Achieved cooperation with eng. Lung Cancer Europe (LuCE) and contributed to the drafting of the document, which aimed to obtain a picture of the availability of therapeutic options for lung cancer in European countries. The Jedra Association collaborated with the Coalition of Health Associations in the JACCO project, which involved 12 countries; organized by the Association of Employers in Health invited panelist on cancer and COVID-19; organized by the Croatian League Against Cancer, an active participant in the HEROIC project; organized by Farmabiz, the panelist in the DIGITALK event on the topic of oncology care must be multidisciplinary cooperation and coordination; organized by the Croatian Pharmaceutical Society, a panelist and active speaker on the topic of prevention and not complications, and a participant in numerous other activities and cooperation with domestic and international organizations with the aim of improving health care for lung cancer patients.